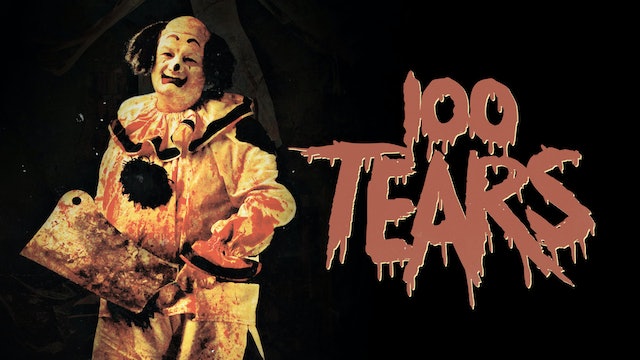 Accused of crimes he did not commit, a lonely circus clown exacts his revenge on those who unjustly condemned him. The act sparks something inside of him which he cannot stop and now, years later, his inner-demons have truly surfaced. Part urban legend, part tabloid sensationalism... he is now an unstoppable murderous juggernaut, fueled only by hate.

Going to the circus will never be the same. 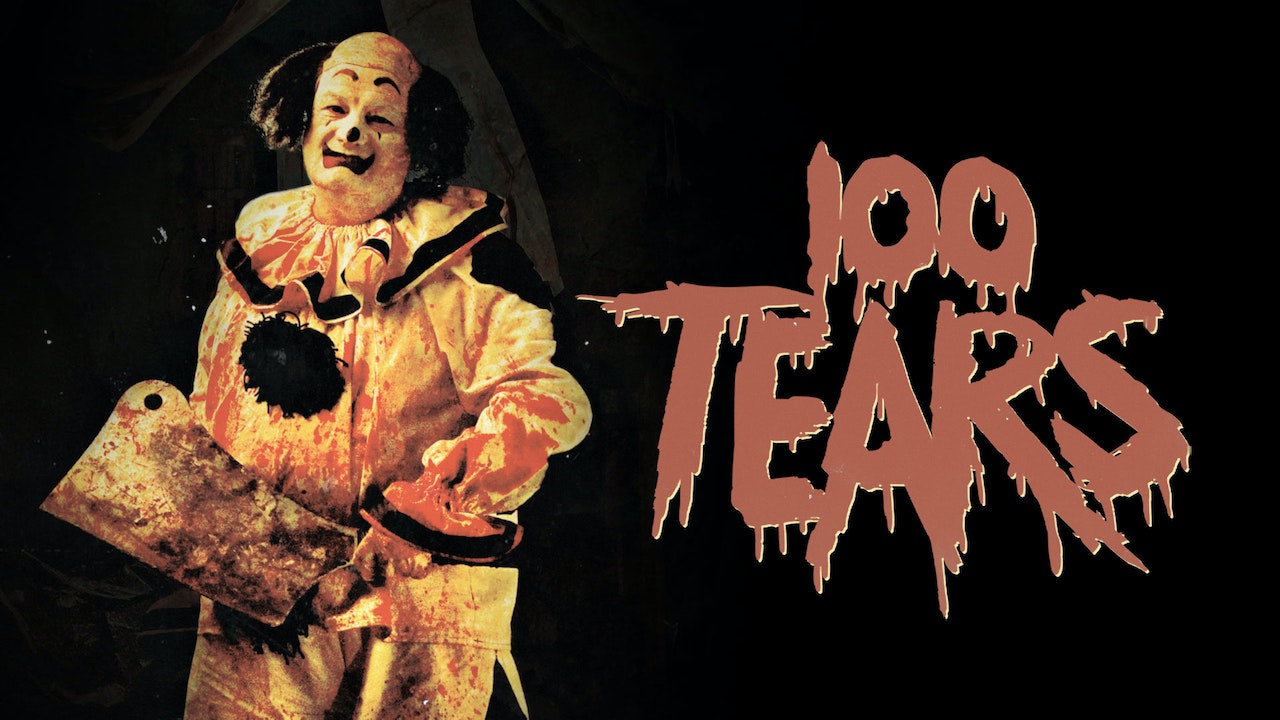