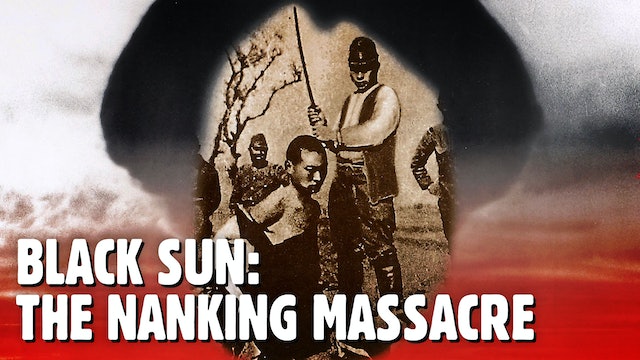 An uncompromising portrayal of the war crimes perpetrated by the Japanese Imperial Army upon the Chinese military and civilian population of Nanking during the occupation of the city. Hailed by critics as one of the most disturbing films ever released, Black Sun: The Nanking Massacre is unflinching in it's depiction of the barbaric cruelty with which the occupying army raped, pillaged and terrorized the defeated populace. In Chinese with removable English subtitles. 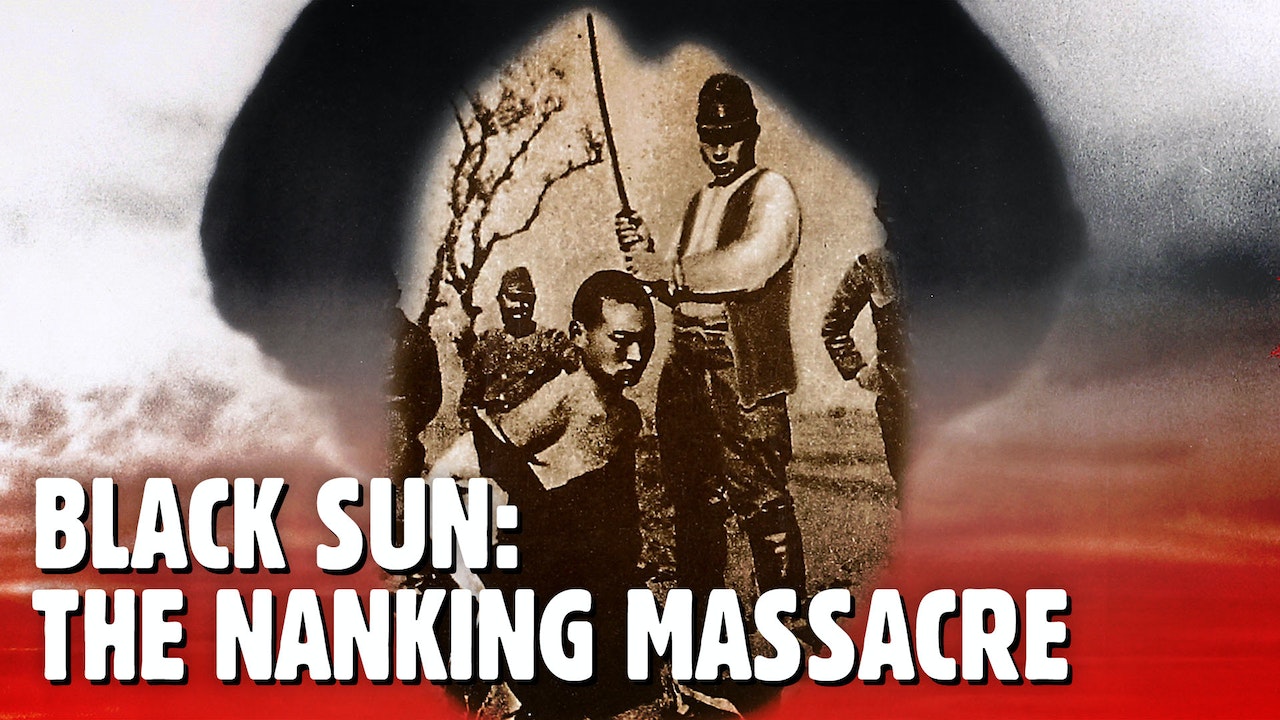