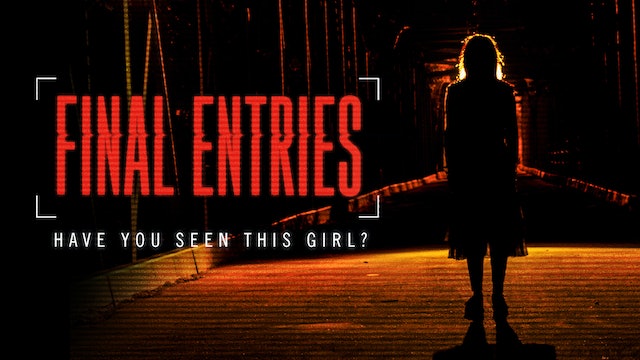 This footage, allegedly smuggled out of an Auckland police department in New Zealand, shows the last known videos entries of Madi Owens and her friend Jenna Edelman, who skipped school one day and boarded a bus to the countryside, never to be seen again. This salvaged footage has been assembled to create a narrative structure in an attempt to understand what happened to these girls. 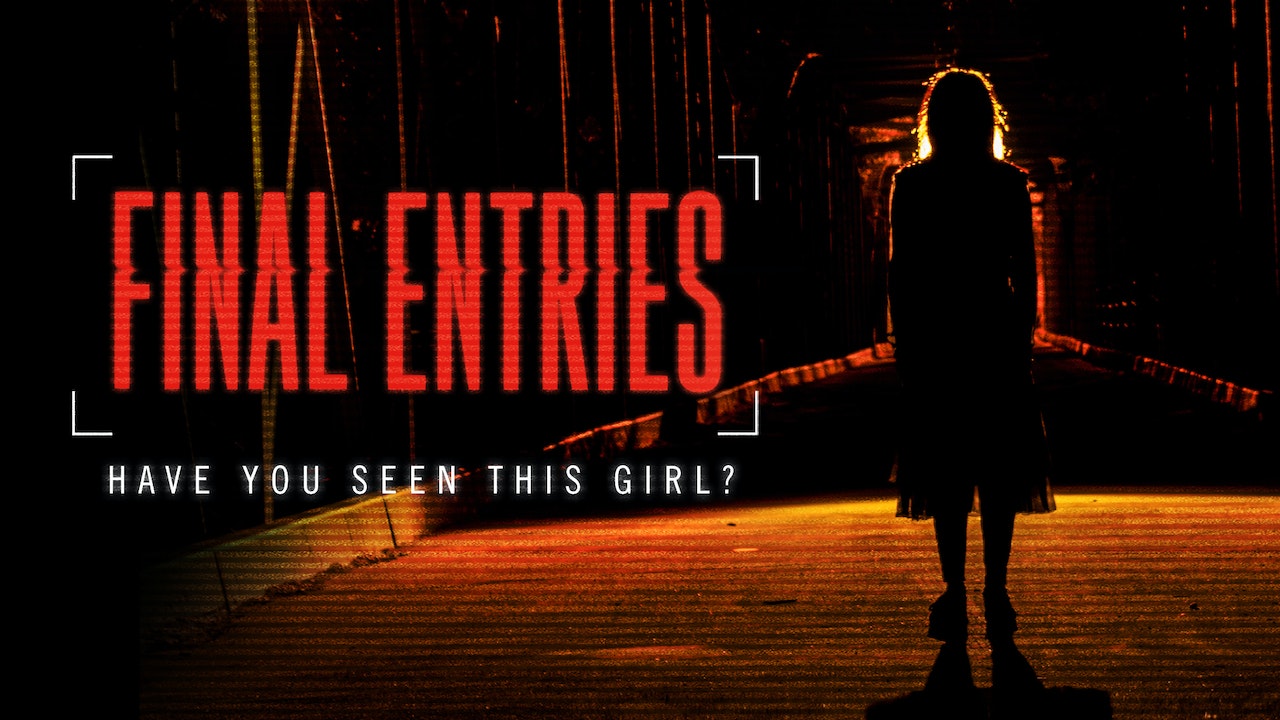