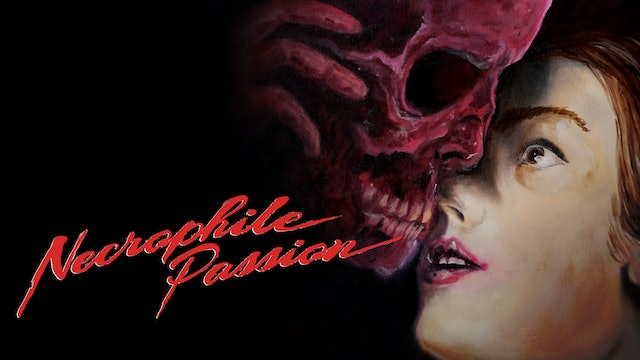 A man who ended an abusive relationship with his girlfriend finds a female body in a nearby woods. His conscience tells him to call the police, but a sinister urge commands him to take the corpse home with him. After having done so, his dark desires go rampant and he molests the corpse various times. His life is in shambles and only the love to the woman's dead body gives him the strength to continue. However, he has not yet tied up all the loose ends with his girlfriend and it is time for him to finally get his revenge. Who will triumph in this diabolical love triangle? Man, woman or corpse? 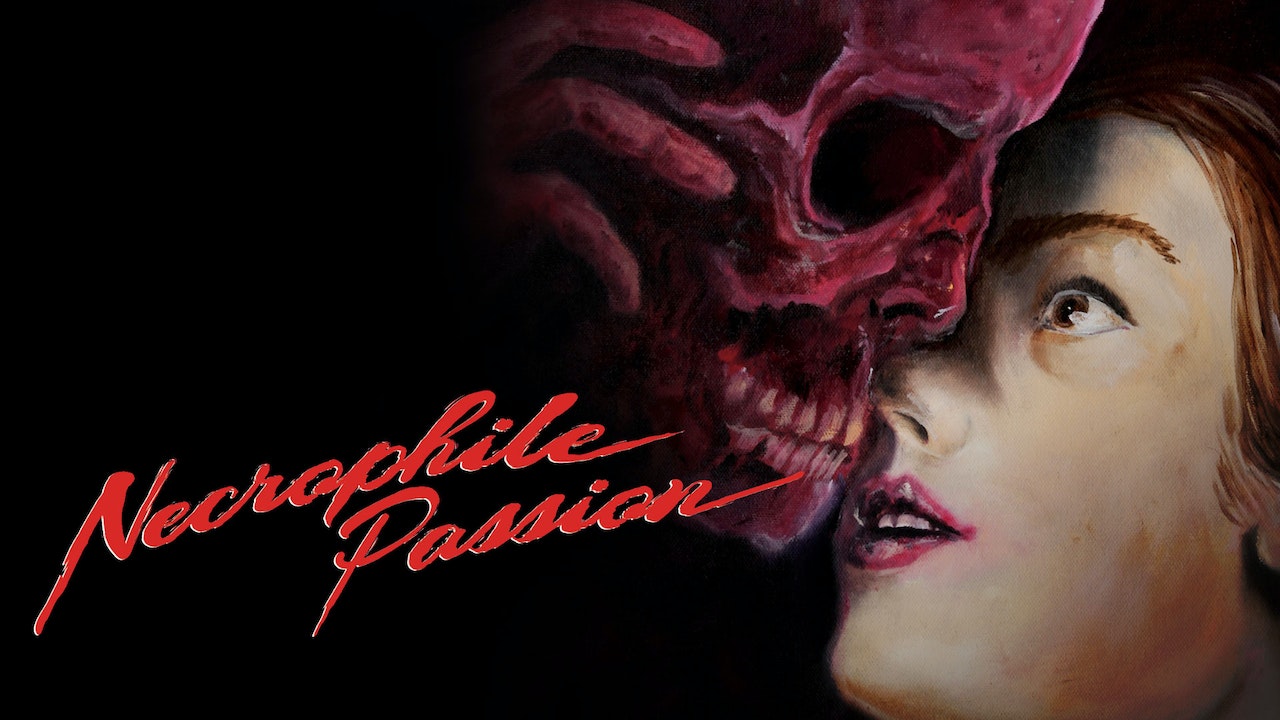