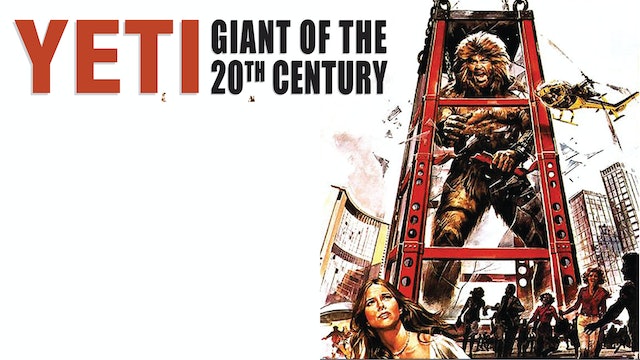 There has never been a Bigfoot like this! A group of scientists and explorers tinker with mother nature when they stumble upon a centuries-old Yeti in the frozen tundra. They thaw out the savage Sasquatch to profit from him. But this hairy giant has other plans, and like his cinematic cousin Kong, he's looking to grab the girl, climb the tallest skyscraper and smash the city to shreds. 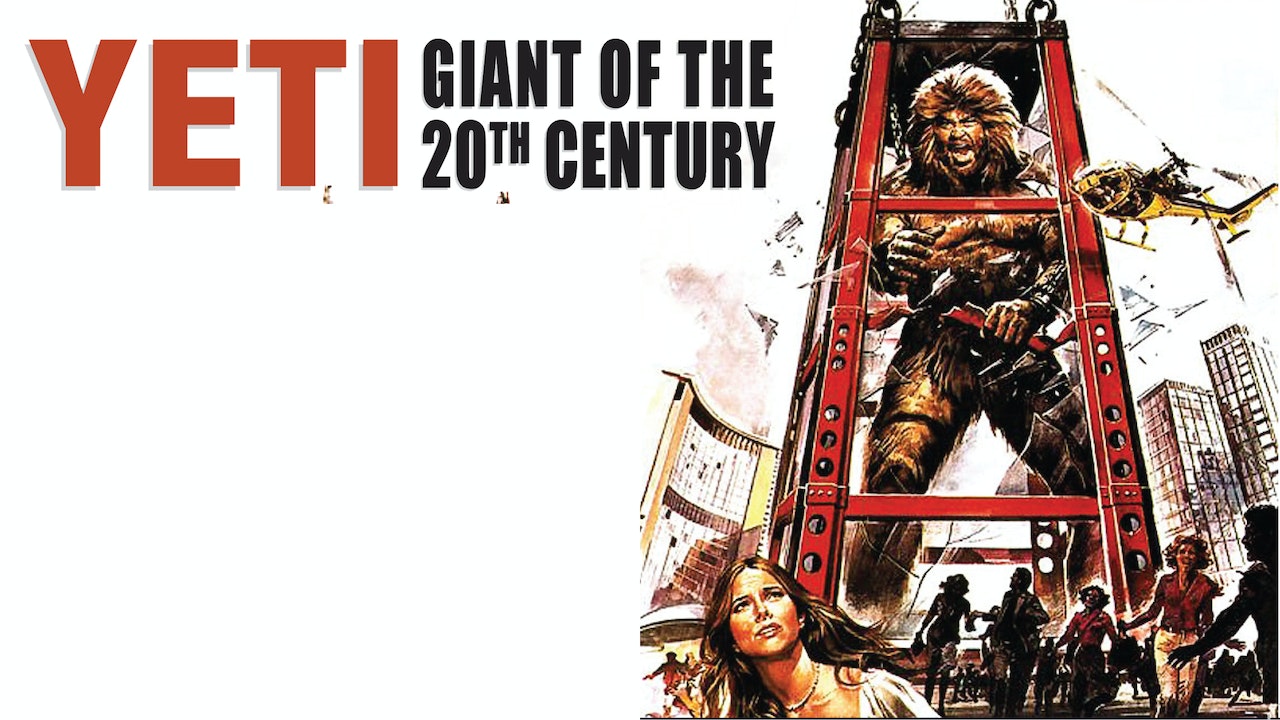