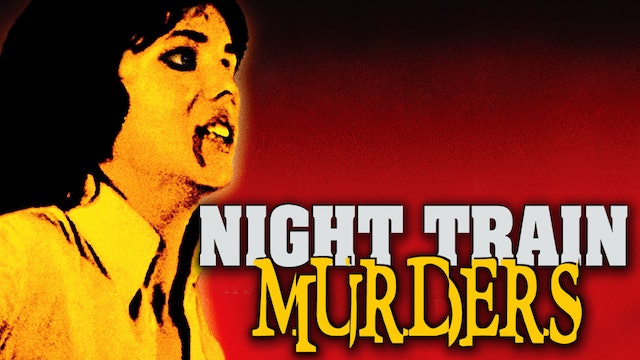 It was released as SECOND HOUSE ON THE LEFT, NEW HOUSE ON THE LEFT, and TORTURE TRAIN. The ads screamed, "Most movies last less than two hours! This is one of everlasting torment!" It remains one of the most graphically fiendish films in exploitation history, the story of two teenage girls traveling through Europe, forced into a nightmare of sexual assault and sadistic violence.