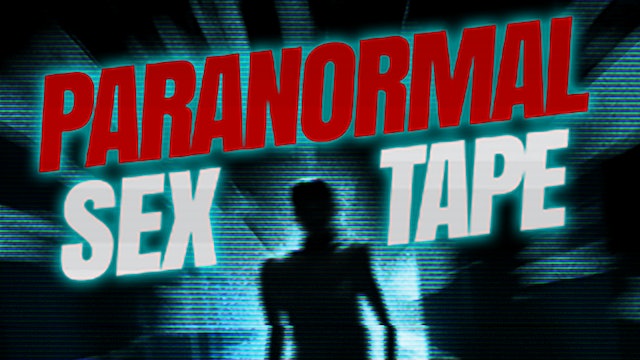 Based on real events that occurred in Europe in 2010. There are over 25,000 demonic possessions reported each year - many of those claim to be possessed during sexual intercourse. After a steamy night captured on video, a couple watches their sex tape - but they discover something ancient and very evil on the tape, something that's watching them - following them - possessing them. 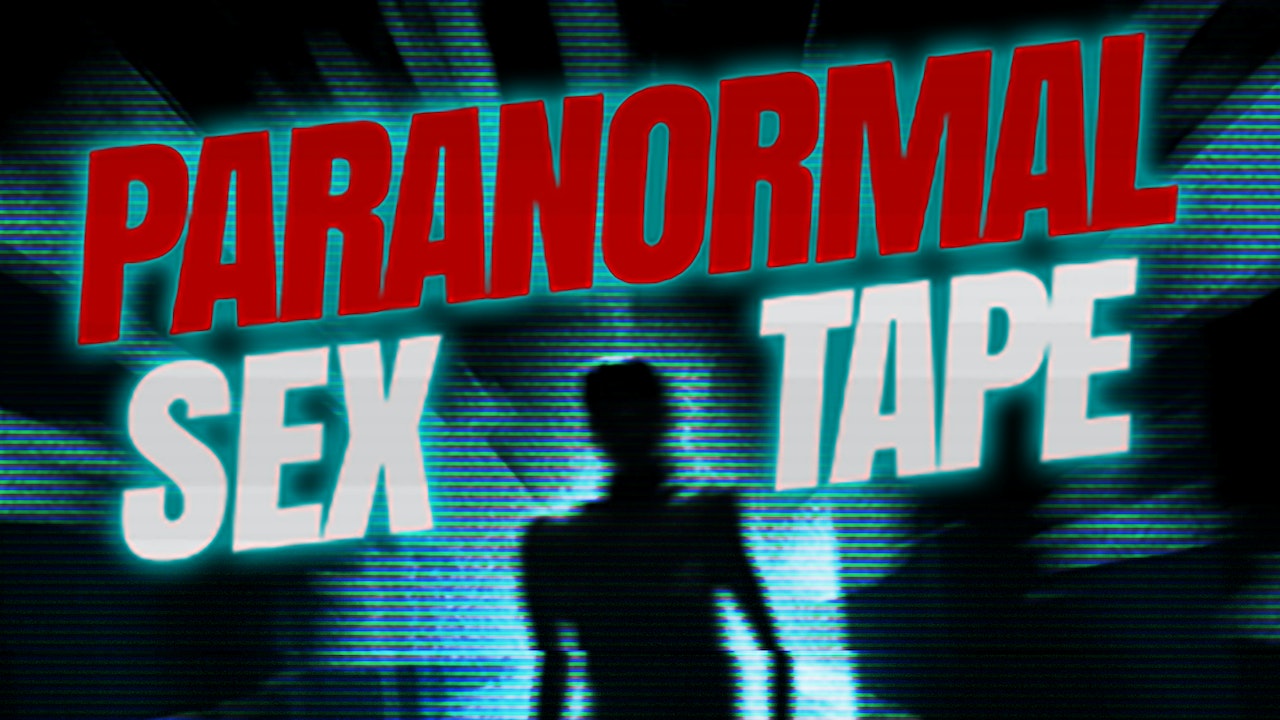