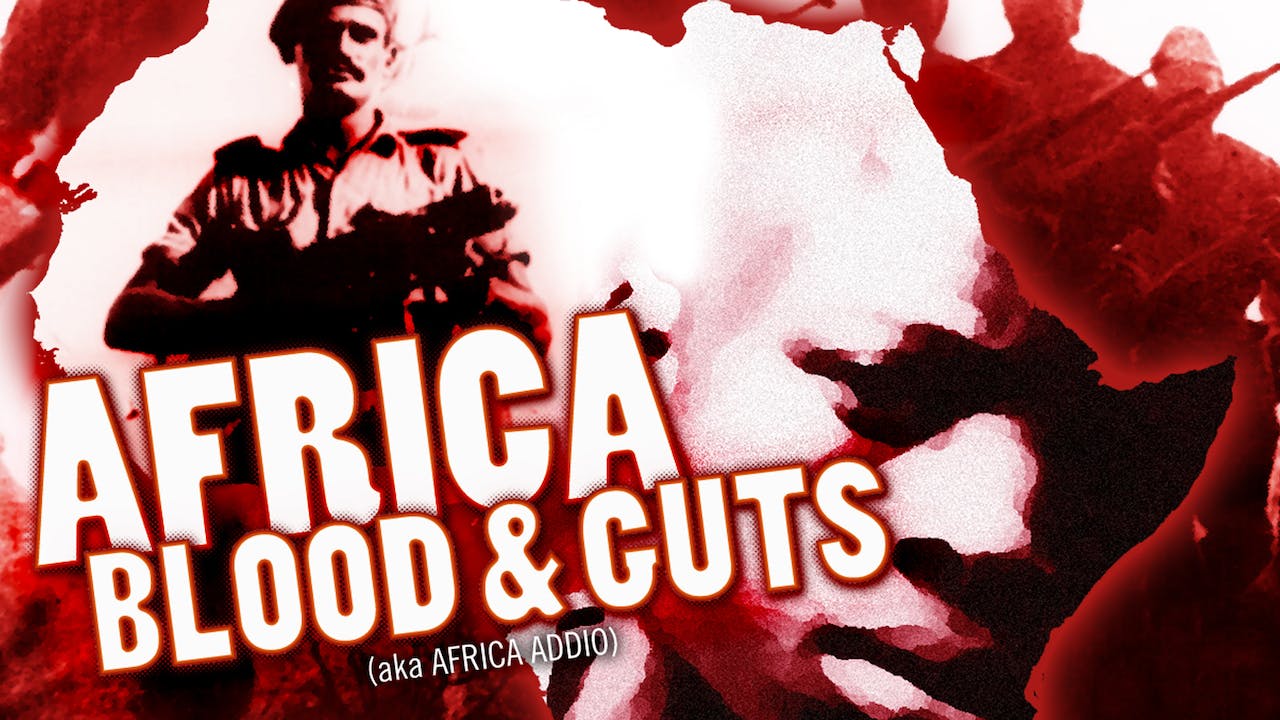 As colonialism collapsed in 1960s Africa, Gualtiero Jacopetti and Franco Prosperi rushed to the Dark Continent to record the horrifying battle for control that followed. At the risk of their own lives, the filmmakers' cameras captured it all. The result is a daring and disturbing work that ranks among the greatest achievements in documentary cinema. This is AFRICA BLOOD AND GUTS!