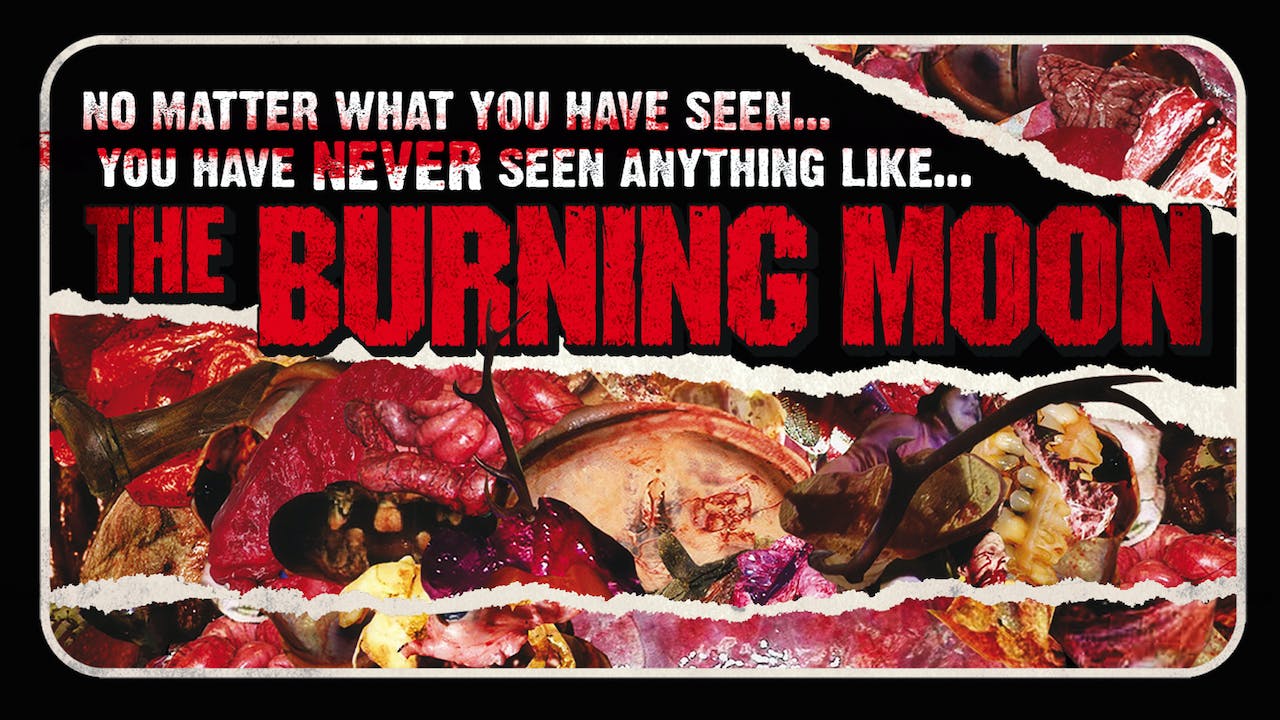 Writer/director/special effects master Olaf Ittenbach himself stars as a degenerate junkie who babysits his young sister with two bedtime stories of the damned. First, an escaped serial killer turns date night into a graphic family massacre. Then a country priest on a rape and murder spree leads to a disturbingly explicit descent into Hell. It became the VHS that shocked America.