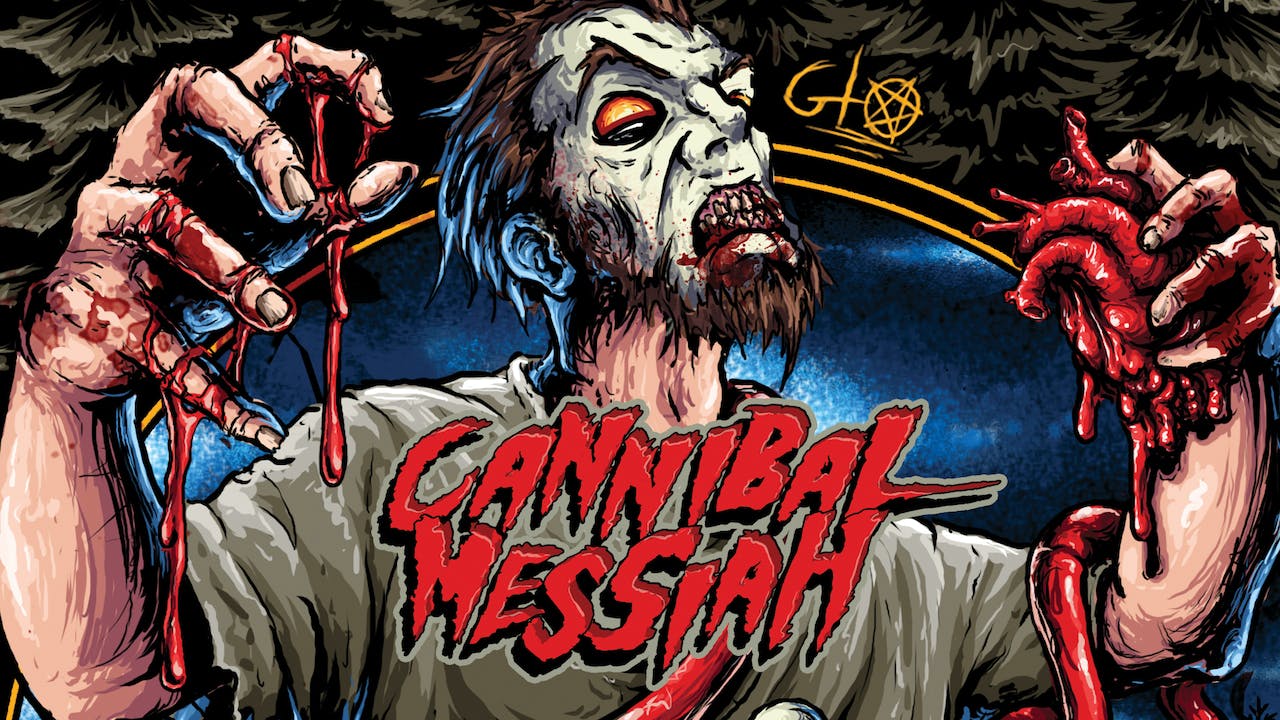 Cannibal Messiah follows the journey of documentary film makers, Crippler Cris and Master W of P.S.Y.C.H.O Productions and The Pathfinder, a man with a revenge mission against a cannibal cult in the woods of Germany. After torturing a woodland hermit for information on the cult, the three travel deep into the woods. Things go wrong quickly as Master W turns against his companions and ends up among the cannibals. Will Master W and Crippler Criss eventually make it out of those woods? Will the Pathfinder get his revenge? And what is the deal with the mysterious videotapes that a mystery figure keeps delivering to them, tapes that give them horrible insights into their own futures? You'll have to watch to find out... but bring a raincoat, as blood, guts and gore will fly like you've never witnessed before!