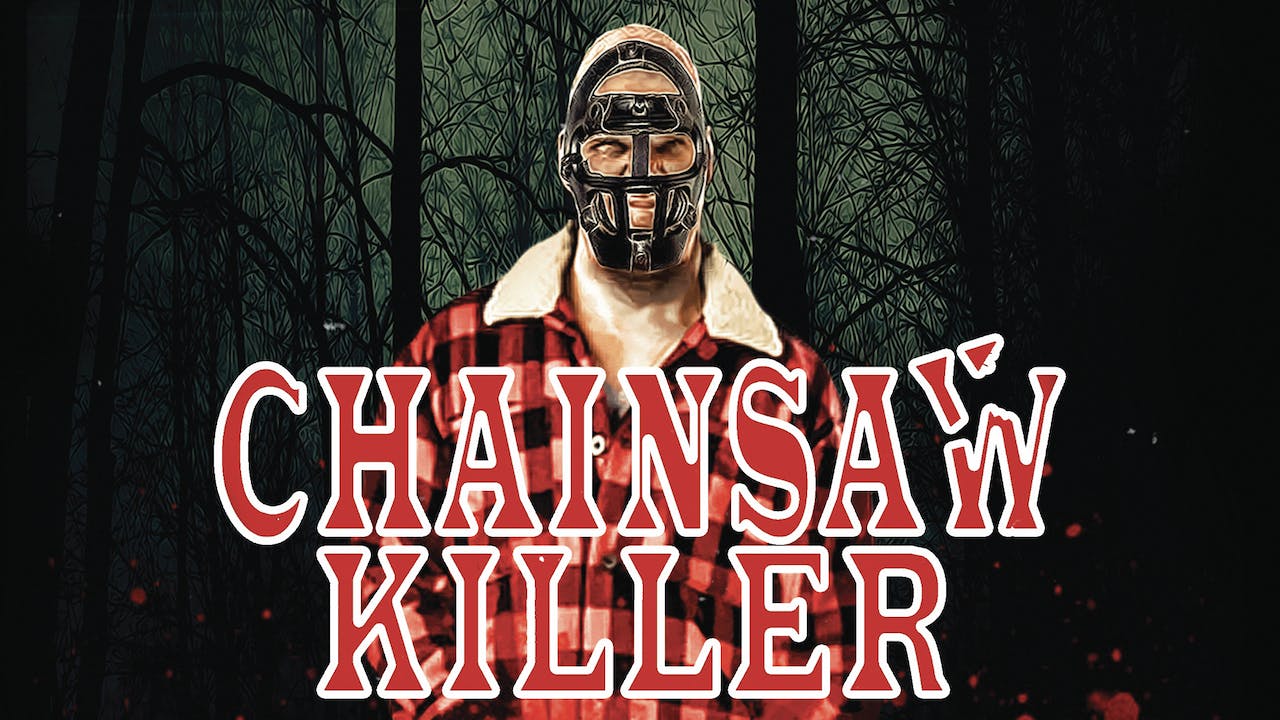 VHS Madman Victor McCoy is searching for the ultimate collectors prize in the form of an obscure release called THE FORCE BENEATH, directed by insane film-maker Verner Banks. Victor will go to any lengths to obtain the reclusive tape once he finds the sole owner. Meanwhile, in the town, a madman dressed as the Chainsaw Killer begins a terror filled rampage, slaughtering anyone in his path with the roaring saw! What is the connection between the killer and the lost film? Can the local Sheriff stop the bloodshed? Watch this retro film filled with homages and nods toward a bygone era to find out!