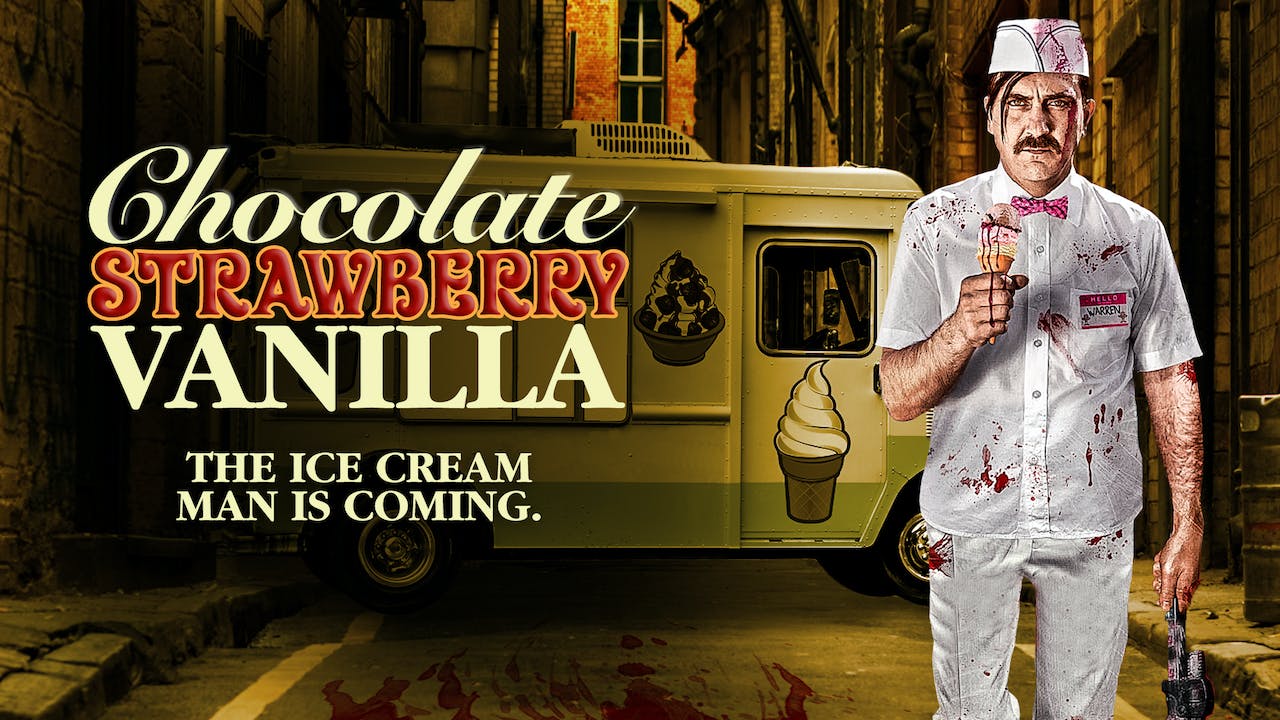 Awkward, lonely ice-cream truck driver Warren Thompson has two major problems: an unhealthy obsession with a soap opera actress, and a gang of bullies who like to savagely beat him on a regular basis. As Warren slowly slips out of reality and into a psychotic fantasy world to escape his miserable life, a darker, deadlier Warren emerges to deal with his problems and put an end to his tormentors.