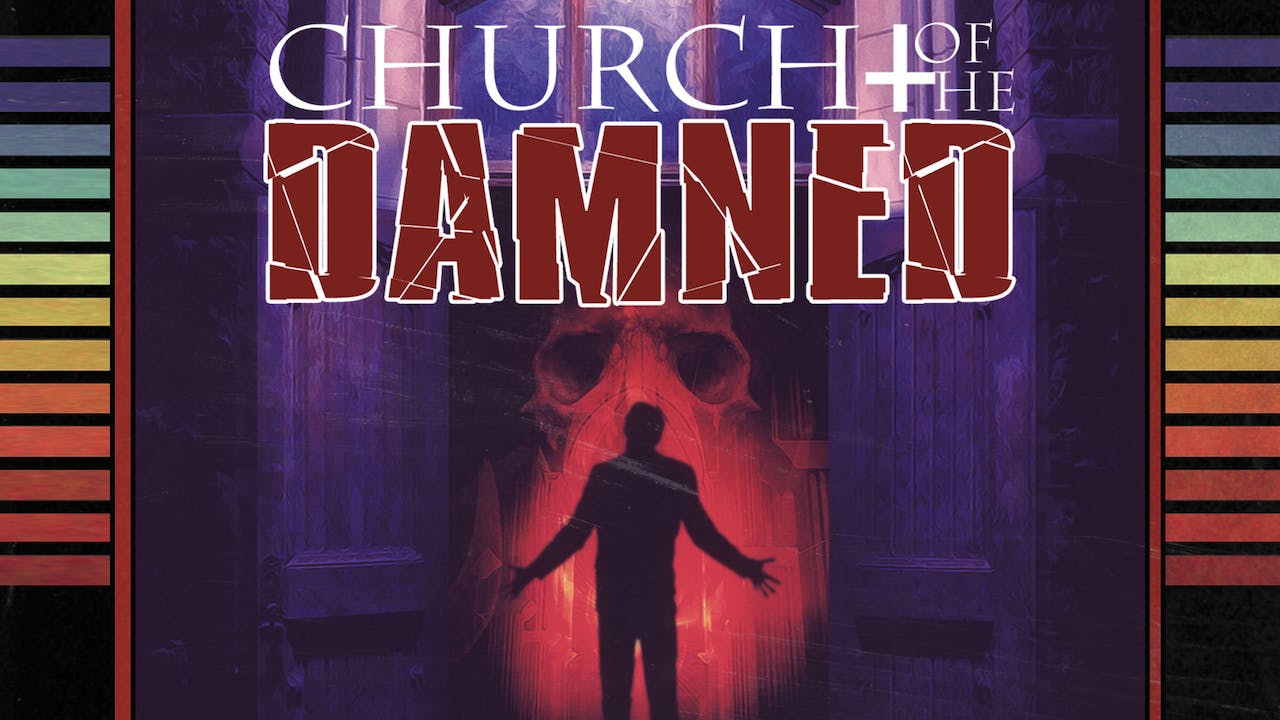 Church of the Damned

A small town is plagued with satanic murders, violent and bizarre. Local Investigator Messiah Ward and his partner Barney must unravel the clues and stop the bloodshed. The trail leads them to a dark coven of devil worshipers called The Brotherhood of Satan, and an encounter with a demon from the pits of hell. This never before seen shot-on-video movie was made before HALLUCINATIONS and SPLATTER FARM, making it Polonia Bros. first foray in the video realm, while they were teenagers in High School in 1985.