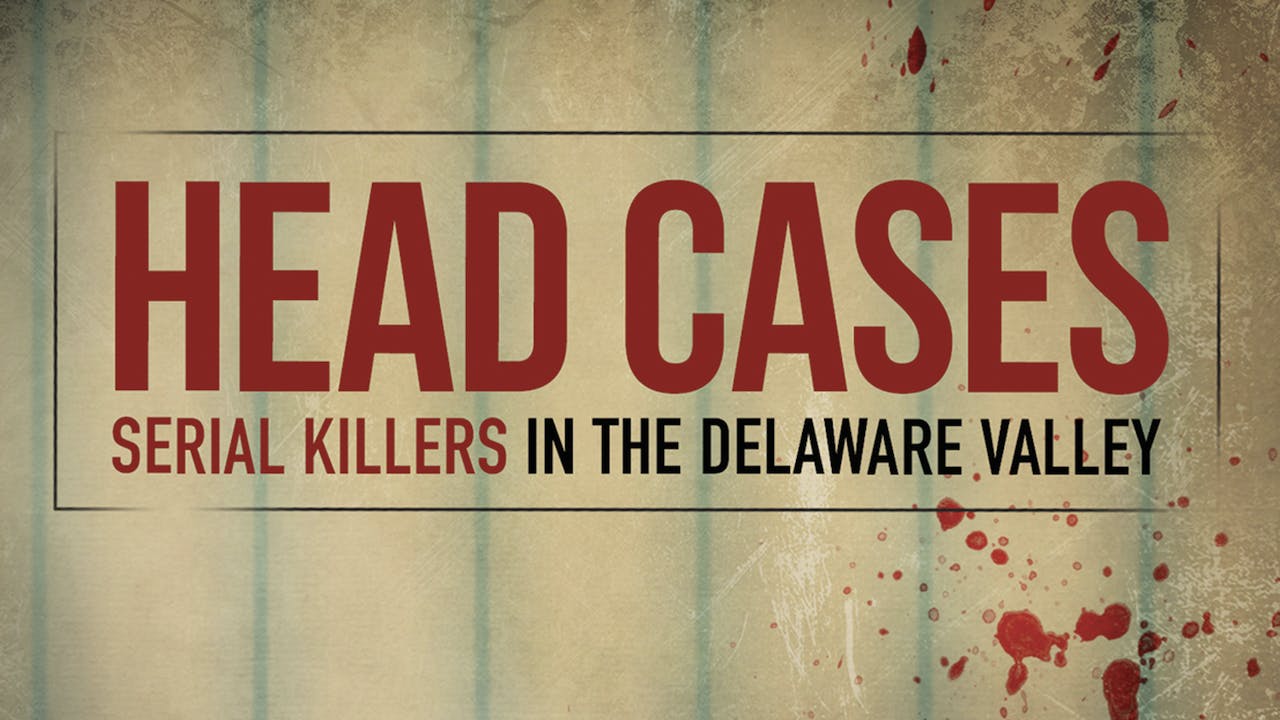 Serial killer Wayne Montgomery is alleged to have committed 41 murders between 1979 and 2007, leaving behind an extensive found footage library of his work. Now, a new generation copies Wayne's brutal killings in the digital age. This is the fictionalized, docu-thriller account of one of the world's most prolific serial killers - and the devoted followers who are hell bent to carry on his legacy.