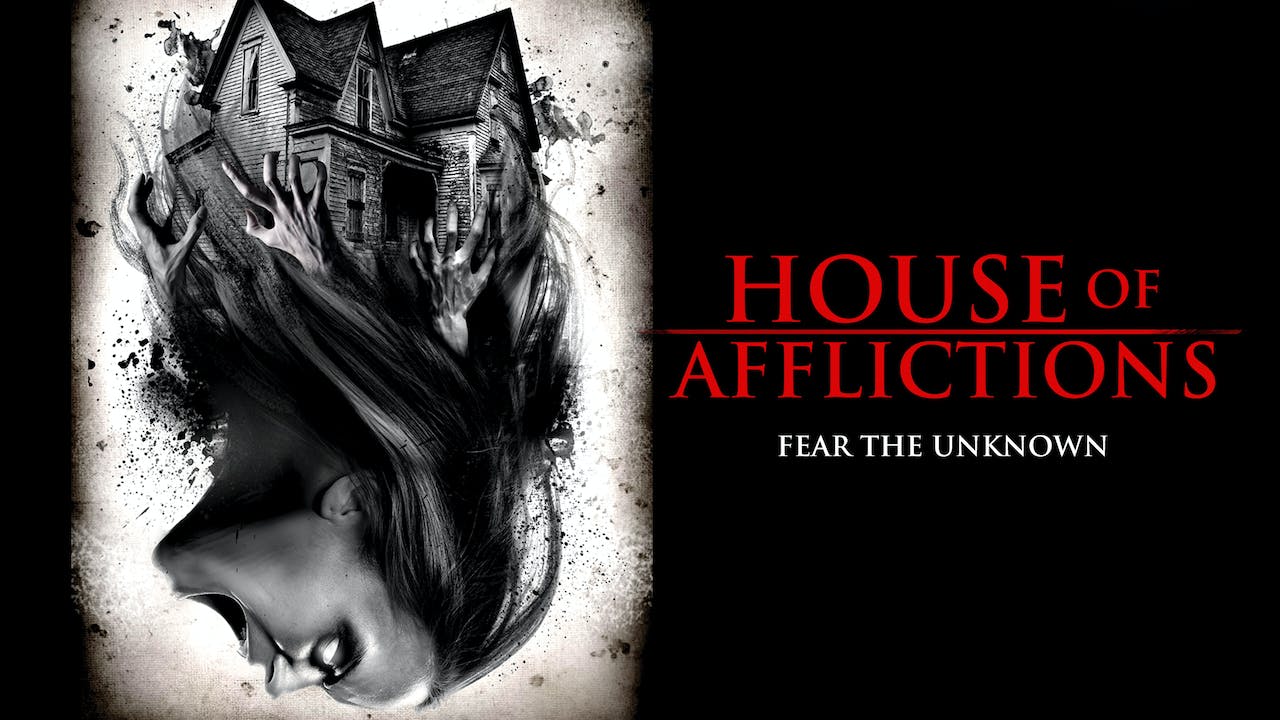 Kate Beckley was once a best selling crime author, but it's been years since her last novel following the disappearance of her daughter, Julia. While attempting to write again in a new home, Kate finds herself haunted by strange visions and paranormal occurrences - which become worse each night. Has Julia returned, or is something more sinister preying on this grieving mother'