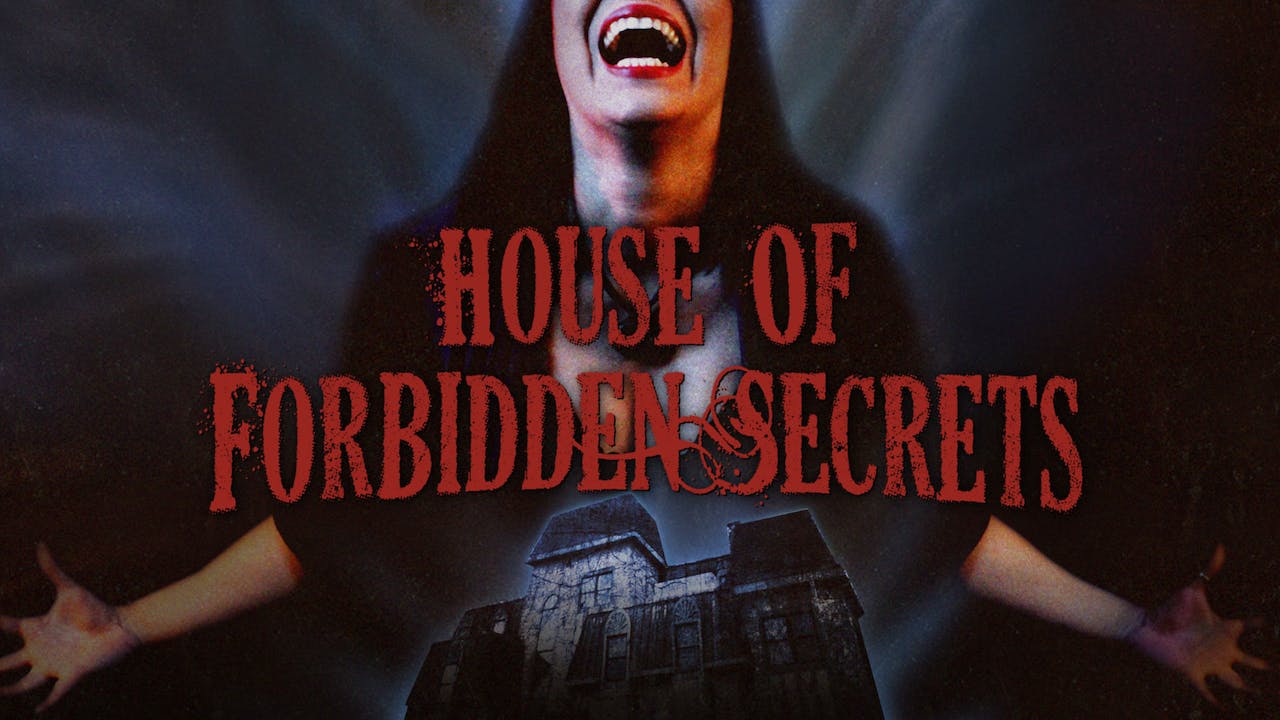 Jacob Hunt's life has fallen apart. His wife left him, his friends and children have all abandoned him, he is left with nothing except the prospect of a new job. As the new guard for the ShadowView Manor, he is about to learn nights around the old Manor is filled with nightmares and regret. A dark past is breaking through the boundaries of time, leaking into this dimension with a disgusting malevolence that he can't ignore. His first night on the job is the anniversary of a massacre that has cursed the building and is about to repeat itself. Will he be able to right the wrongs or slip into death itself for all eternity?