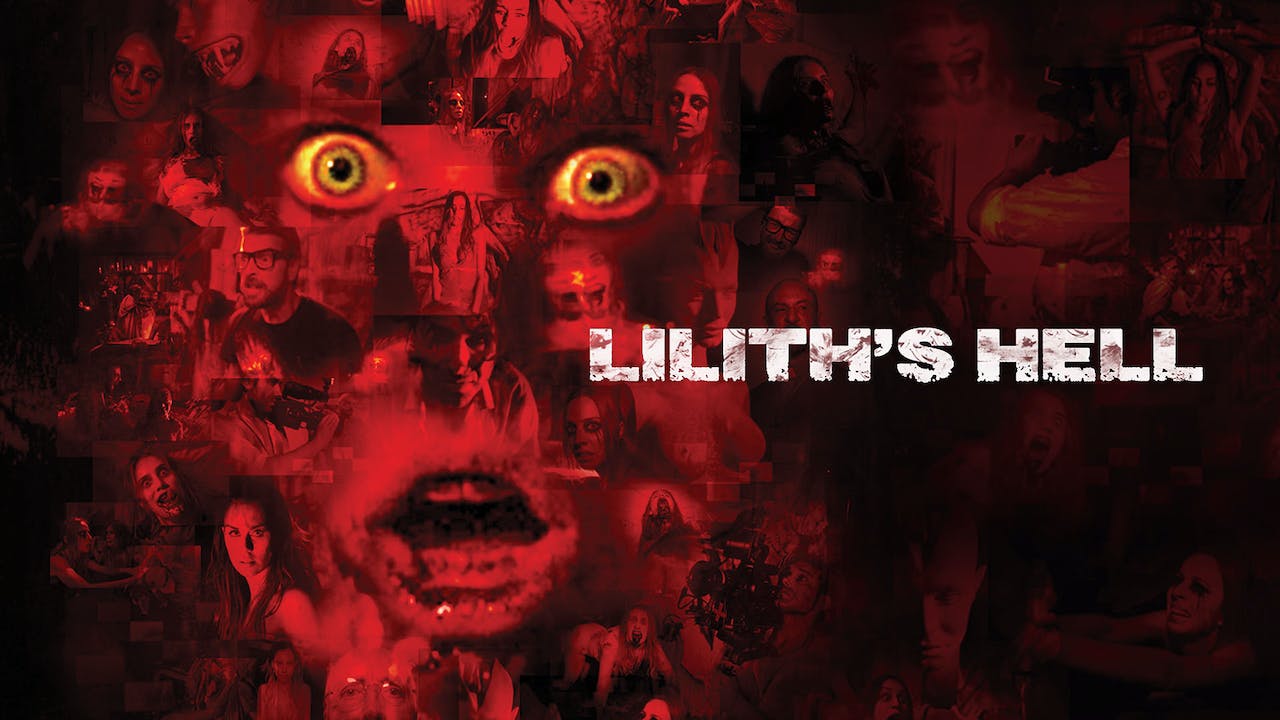 A pair of filmmakers try to work with Ruggero Deodato, "Cannibal Holocaust, Jungle Holocaust, House on the Edge of the Park, Cut and Run" to pull off a horror film based on realism. The producers family house, where the film is to be shot turns out to have its own secrets, hidden behind the walls. Secret chambers and ritualistic ceremonies invoking the spirit of Lilith. She who was cursed by God for not obeying Adam in the Garden of Eden. The women in the crew are possessed one by one, and their only salvation is thru death. Once unleashed, nothing can prepare you for LILITHS HELL!