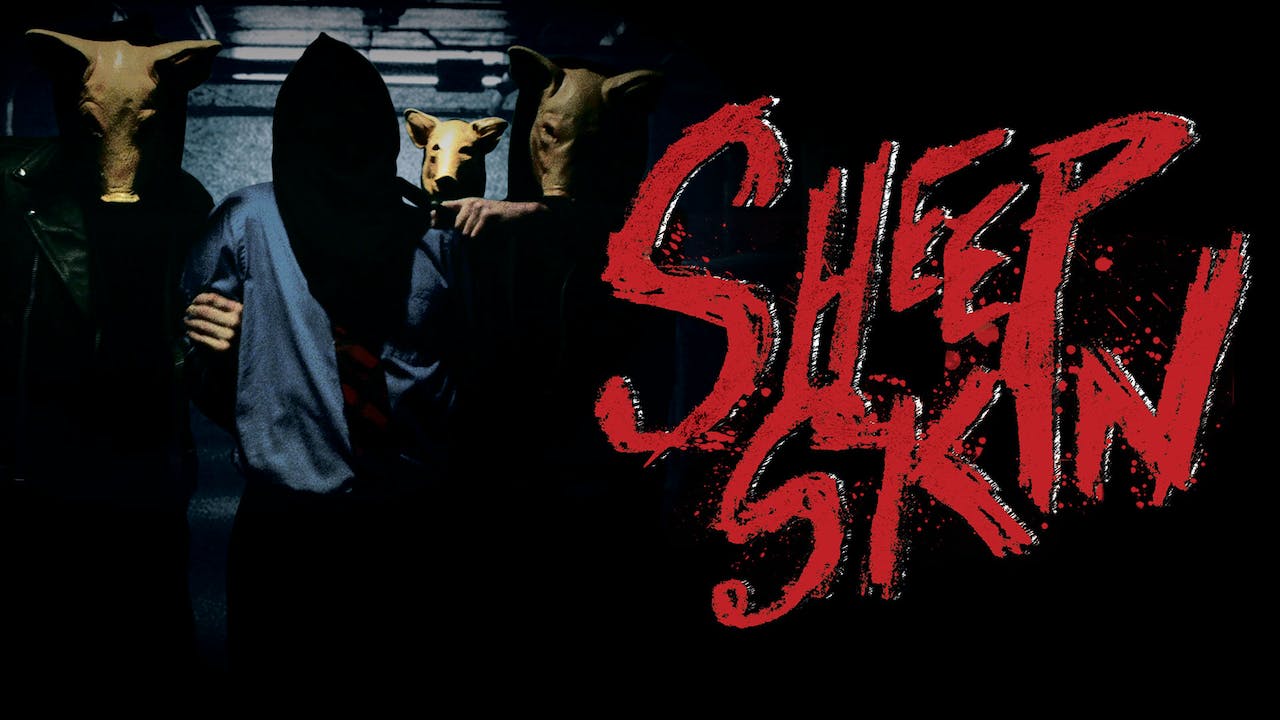 SHEEP SKIN is a gritty and realistic take on the werewolf sub-genre. The film centers around a group of friends in a punk rock band, who kidnap a business man because they believe he is actually a werewolf hiding in plain sight. The group takes the man to a nearby warehouse, where they have one night to prove that their suspicions are true. As the night goes on, tensions mount and the group begins to question their own motives. Are they right about the man's true identity, or have they made a terrible and deadly mistake?