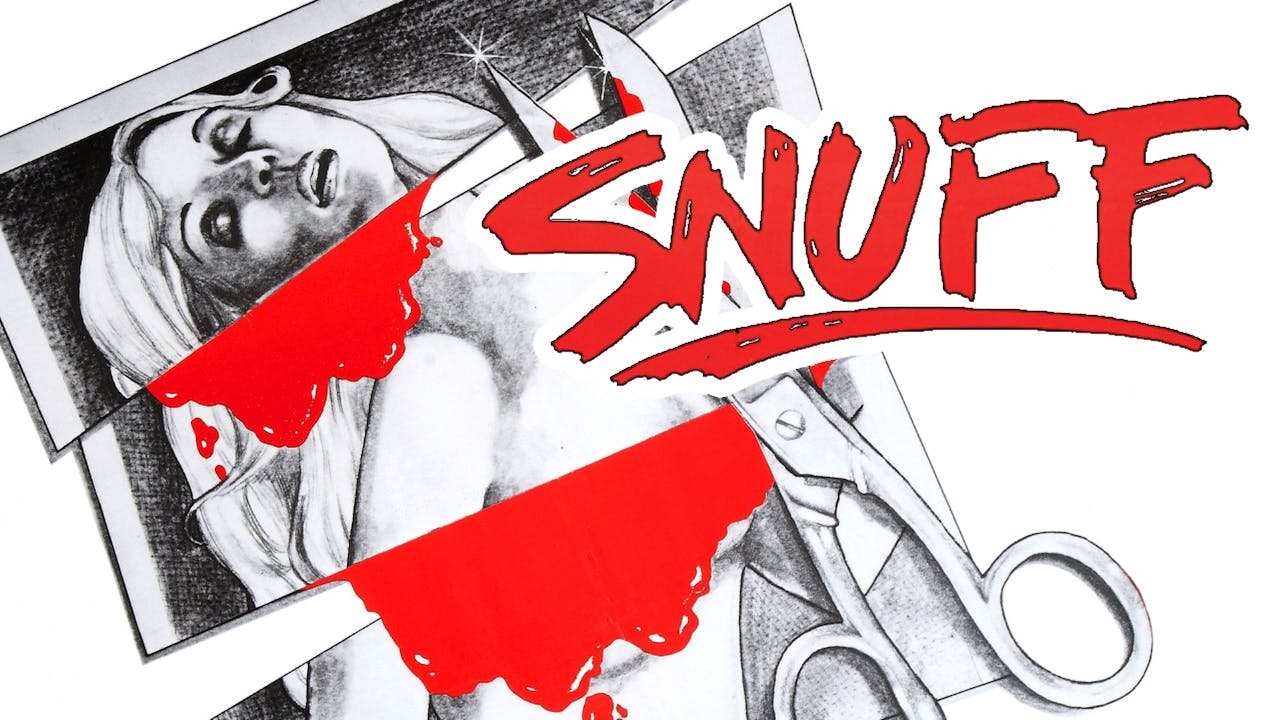 Deep in South America, a Manson-like cult leader named Satan cavorts with his bevy of beautiful biker-chick followers while compelling them to kill in his name. When sexy American actress Terry London arrives with producer Max Marsh to shoot a new movie there, the creepy cult targets her and her friends with plans of murder, mayhem and the grisly sacrifice of her unborn baby.