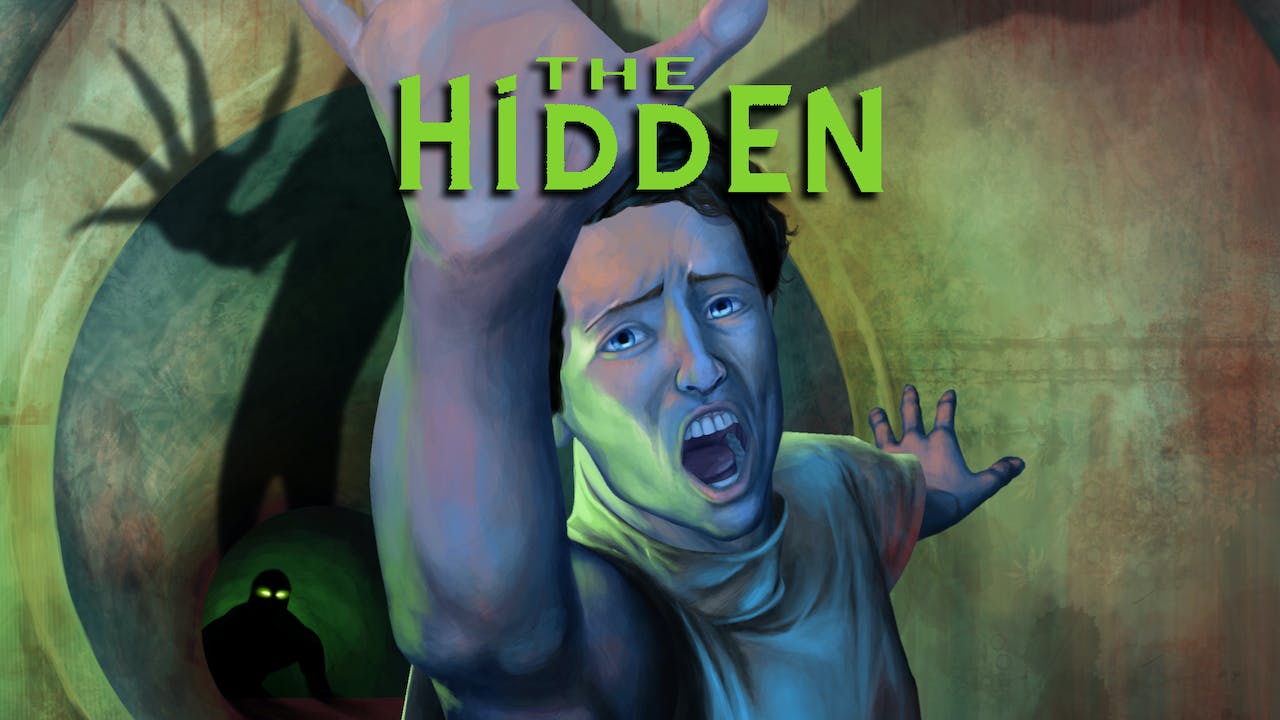 An amazing retro release of an ultra rare movie from 1993, shot on Video8! Michael's parents were killed in a plane crash, and now his brother has been murdered. He decides to seek revenge and kill the man responsible for his brother's death. But little does he know that this man is the only person that can help him fulfill his destiny and uncover the rumors behind - the Hidden.