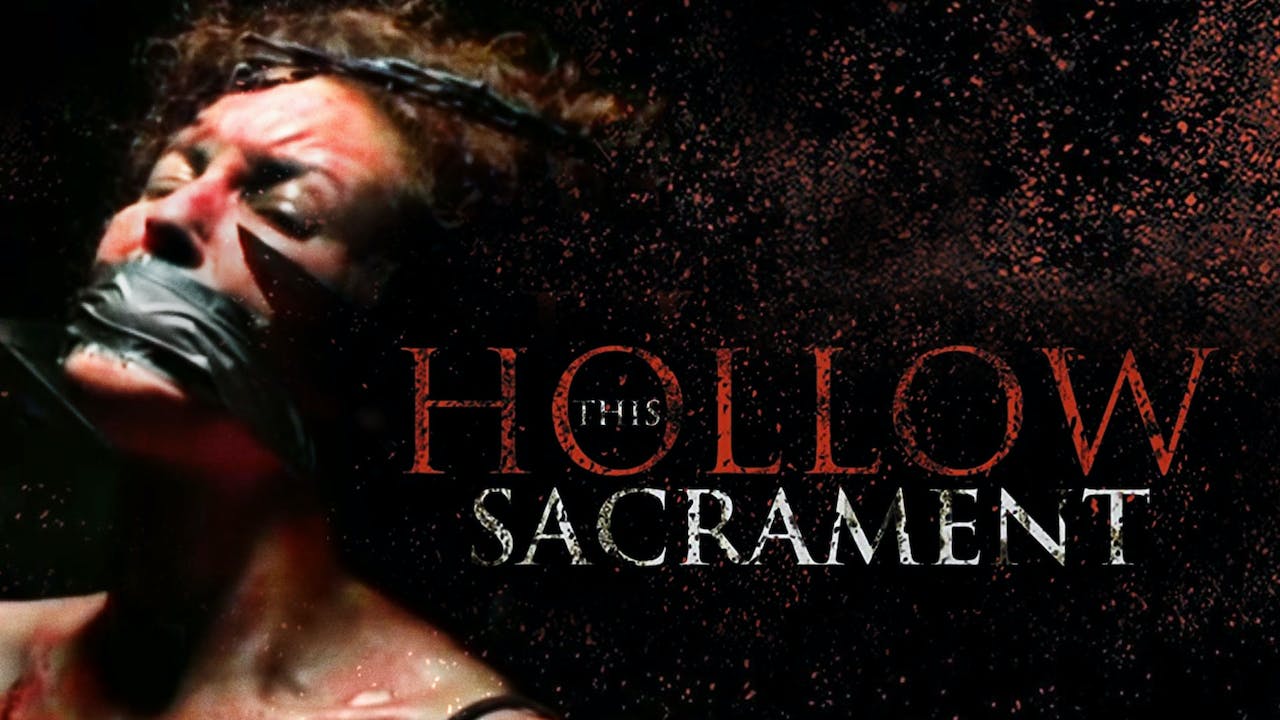 Based on true events, the story revolves around the murder of four young women in Northern California in the late 1990s and the subsequent criminal investigation. The film follows the story of a tortured ex-soldier, now police detective, as he and his partner attempt to track down a bizarre series of disappearances, and the brutal slaying of the young women. Director Greg Stechman is an original voice in the popular serial killer subgenre. In This Hollow Sacrament, his debut film, he drags you kicking and screaming into the depth of hell and doesn't let you up for air.