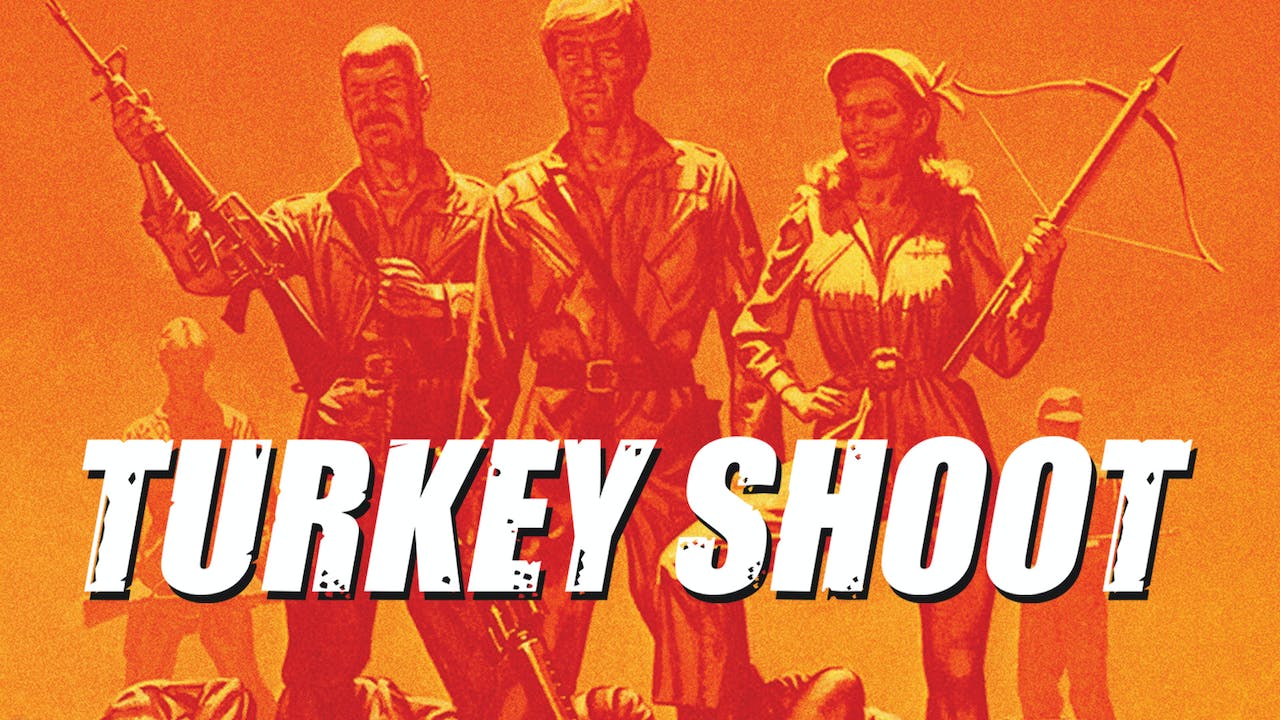 In a totalitarian near future, defiant citizens are labeled ‘deviants’ and sentenced to brutal ‘behavior modification’ camps. But when new prisoners Anders and Walters are chosen as human prey for rich people to hunt, they will be thrust into a nightmare of depravity, dismemberment, exploding heads, lesbians with crossbows, the insane hungers of a deformed cannibal circus freak, and more.