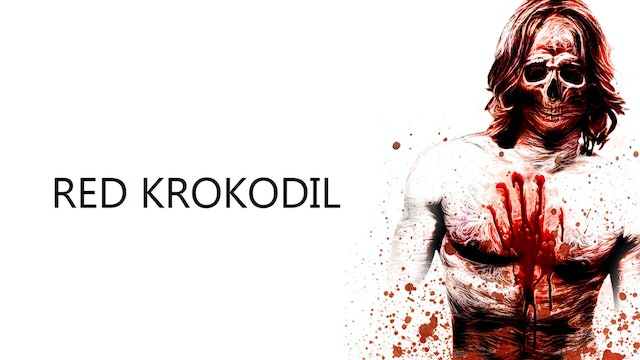 Red Krokodil is the story of a man (Brock Madon) addicted to mind numbing drug, Krokodil. He suddenly finds himself alone in a post-nuclear city similar to Chernobyl. His physical decay, caused by the massive intake of drugs, is mirrored in his inner world, as reality mixes with hallucinations. The breakup of the body that this drug causes, is sever in it's graphic and yet, slow destruction while he is slowly falling into madness as his addictions to the drug, runs out of control. This movie deals with many themes, from the environment to the use of drugs, but the story is just an excuse that director Domiziano Cristopharo uses to focus on a psychological condition that brings a total detachment from oneself and from the surrounding world. A dark trip that shows no way out. 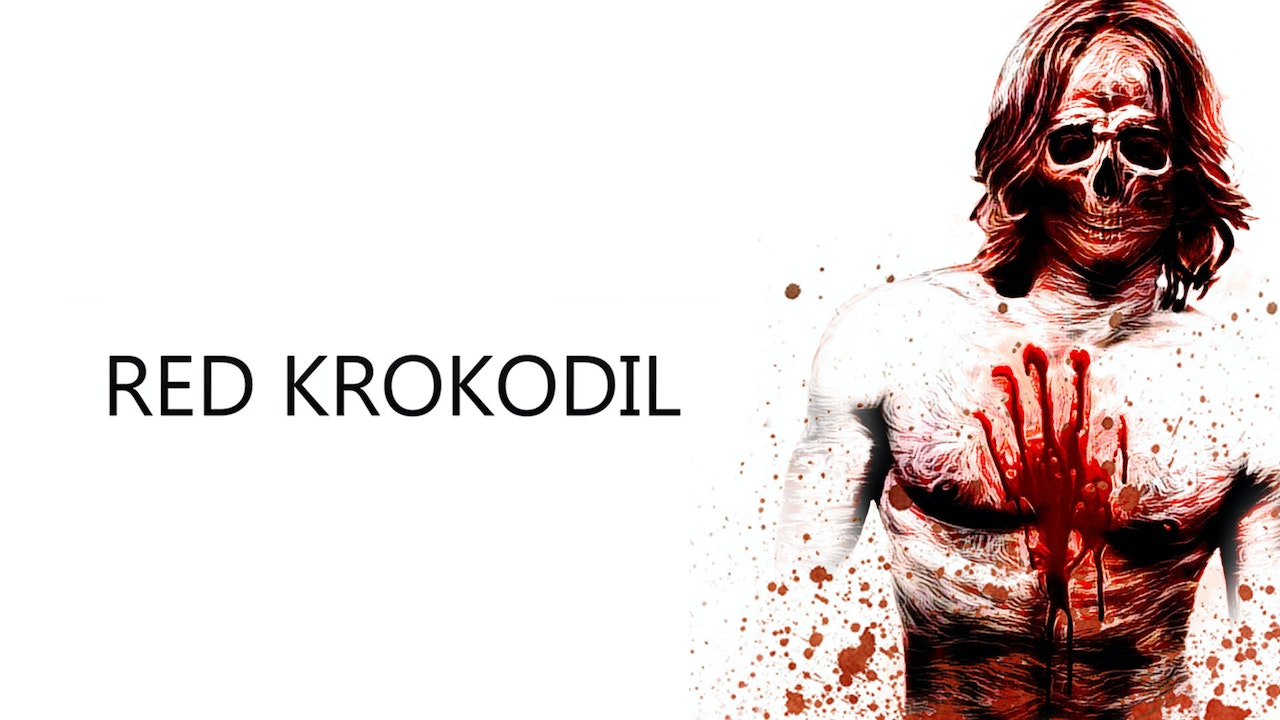