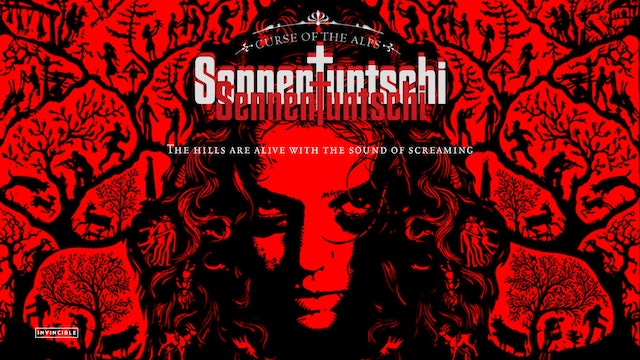 An Alpine legend tells the story of three lonely herdsmen who were so starved of female companionship they built the girl of their dreams from a broom, some straw and a few rags. Then the Devil took pity upon them and made Sennentuntschi live and breathe. Continually surprising, brilliantly directed and superbly acted, this unusual and beguiling mystery chiller finally puts Switzerland on the genre map. 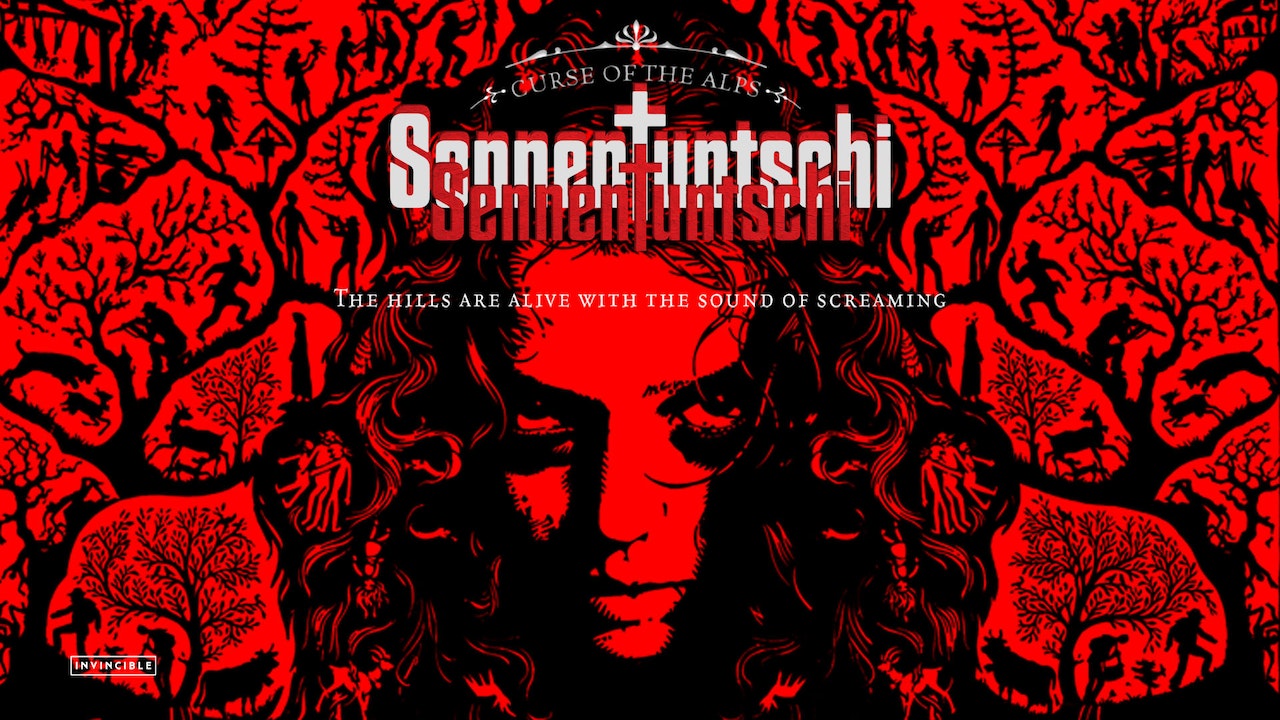