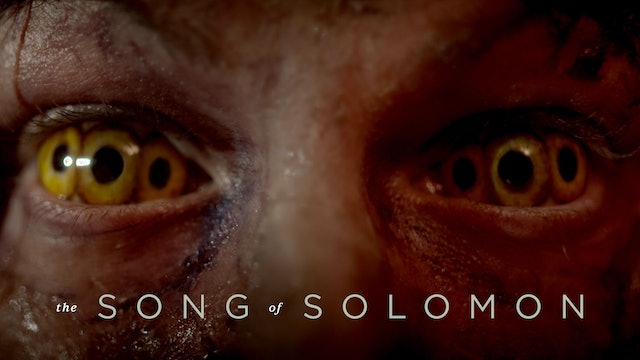 The Song Of Solomon

Mary witnesses the brutal suicide of her Father. His death unleashes the savage forces of demonic possession in his daughter. The End of Days is upon the world, famine, drought, looting and chaos are ripping the world apart and the Catholic Church is trying to save an innocent soul from the ravages of satanic possession. Wave after wave of holy men are sent to confront the possessed but what is the Holy Church actually doing? The City on Seven Hills is working on the Second Coming of Christ but before He comes back - the Antichrist must rule for seven years. The Song of Solomon's true nature is to unleash an evil the world has been waiting for since the beginning of time. 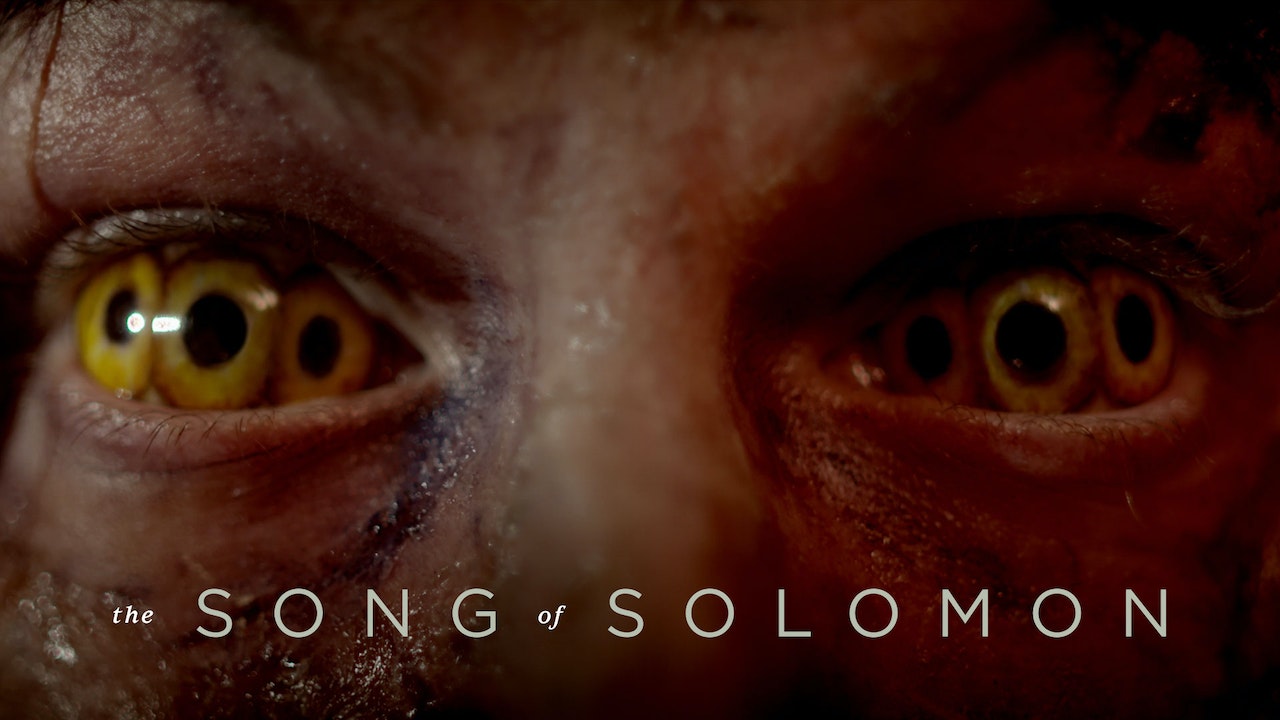