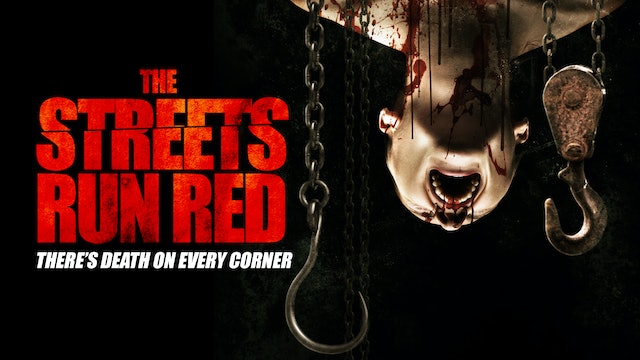 An aging detective and his partner tirelessly pursue a gruesome, psycho-sexual serial murderer named the Kubrick Killer. When the maniac falls right into their laps without them realizing it, fact and fiction begin to blur for the three men whose senses of reality seem less and less certain. 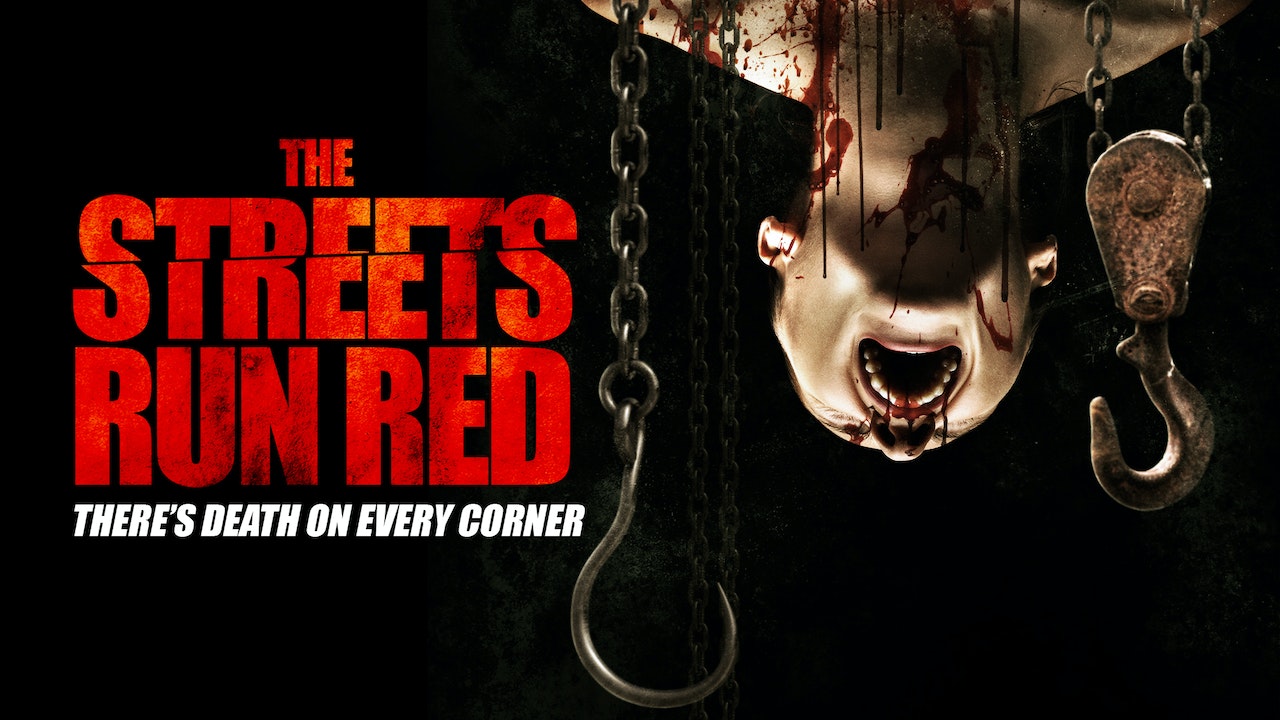